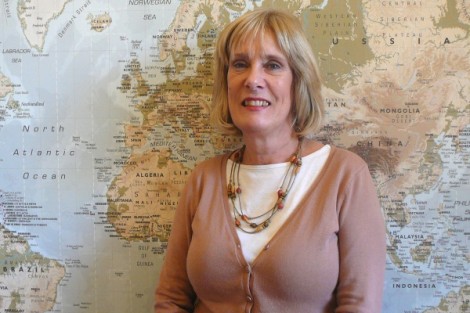 Eleanor is a Paisley buddy and grew up in Dunoon on the Clyde coast.  Before studying  German and Education at Stirling University, she worked in a hotel in Bavaria where she became fluent in  German and its colourful Bavarian variations.  This was followed by a year in Aachen as an English language assistant.  She has taught in schools in Scotland and England and was Assistant Subject Officer for modern languages at London University Schools Exam Board.  Eleanor was a reviewer and feature writer for Times Educational Supplement and went on to write course books in German and French for OUP.  She loves the German language and is proud to have taught it to students between  the ages of 7 and 87.