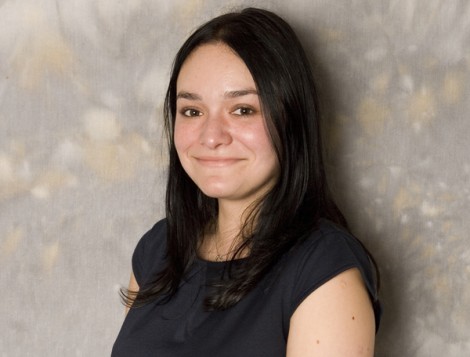 Fernanda is originally from Viña del Mar, one of the main touristic cities in Chile where she graduated with a Bachelor in Education and EFL Teaching degree from the Pontificia Universidad Católica de Valparaíso in 2008. She also did a semester abroad at Millerville University, PA, USA where she was also the secretary of the International Relationship Club. Fernanda finished her Certificate to teach Spanish as a Foreign Language in 2011. In December 2014, she completed her MEd in Educational Studies and graduated with merit.

In 2009 she worked as a Teacher of English at a Spanish International School in Chile before moving to Glasgow in 2010 where she started tutoring Spanish to adults.

She began working at Live Language in January 2011, teaching Spanish to children. She currently has students of all ages and also works as an FL Director of Studies at the School.