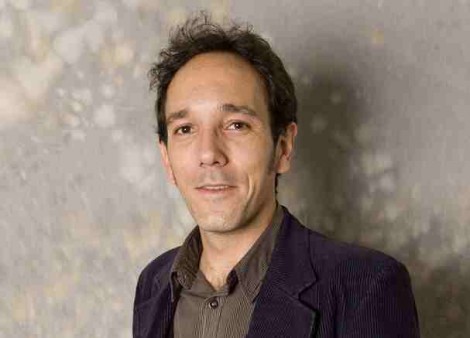 José was born in Granada. He is a native speaker of Spanish and fluent in English.

Jose was a private tutor in Maths, English and Spanish for many years in Spain. He was also a volunteer for Oxfam, Tareas Solidarias-Caravana por la Paz and Amnesty International, where he still continues collaborating with their Urgent Action Network. Since moving to this warm and sunny weather José has been enjoying very much his Spanish teaching at Live Language, Glasgow University and Confluence Scotland.